“I was struck by the clarity and simplicity of the prose—which reminded me of Hemingway’s Nick Adams stories and the short stories of Raymond Carver…McDermott has a way of beautifully and crisply illuminating the thoughts and feelings of solid, blue-collar Americans. The language of this first novel is without frills. It is simple, written from bones and muscle. A startling debut.”
—Sami Moubayed, The Huffington Post

“McDermott paints an effective, touching portrait of the relationship…skillfully catching the realistic tension between affection and boundary-testing conflict.”
—Kirkus Reviews

“A fascinating character study and slice of life novel following two trapped men and how they attempt to cope with it. Honest and poignant, Bitter is the Wind is a promising novel and points to McDermott as an author to watch.”
—San Francisco Book Review

“More so than most coming of age reads, the chapter headings of Bitter is the Wind don’t just pinpoint the journey’s progression: they nail it. Trouble, Hope, Desire, Control – these are the voyages undertaken by father and son (George Jr. and George Sr.) as both struggle with the American dream and life during different eras of changing values.”
—Midwest Book Review

“A pungent slice of working class life in 1970’s America, as well as a deeply-affecting father-son story. Bitter is the Wind reminded me how hard it’s always been to achieve success for those who weren’t handed it on a silver platter.”
—Stephen Fife, author of 13th Boy and Dreaming in the Maze of Love-Grief-Madness

“Bitter is the Wind is an absorbing novel, the story of two working class men, father and son. It is a meditation on the purpose of work, the meaning of freedom, and the satisfactions of parental sacrifice. Shaken and mentally trapped by his mother’s death in a traffic accident, young George Johnson makes a series of mistakes, lashing out against his fate. Thanks to his native intelligence and his father’s loyalty, he escapes a background of poverty and limited options, only to discover that “success” does not necessarily guarantee freedom. A compelling tale of American aspiration and accomplishment told from the perspective of characters customarily deprived of opportunity, working folk whose lives and voices are rarely presented in first rate fiction.”
—Fredric Hunter, author of The Girl Ran Away and A Year at the Edge of the Jungle

“McDermott has created a father and son that experience real life issues, face real life circumstances and consequences, and shows how they come out on the other side. McDermott has done a great job of bringing the story of an unconventional American family to life in a way will enjoy from beginning to end.”
—Manhattan Book Review 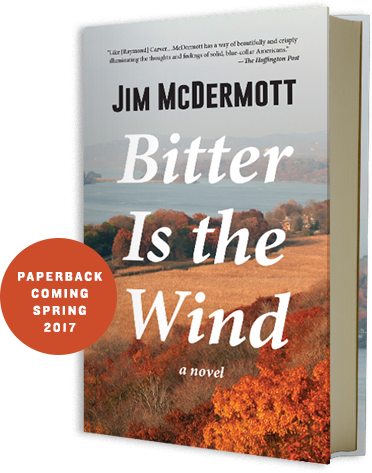 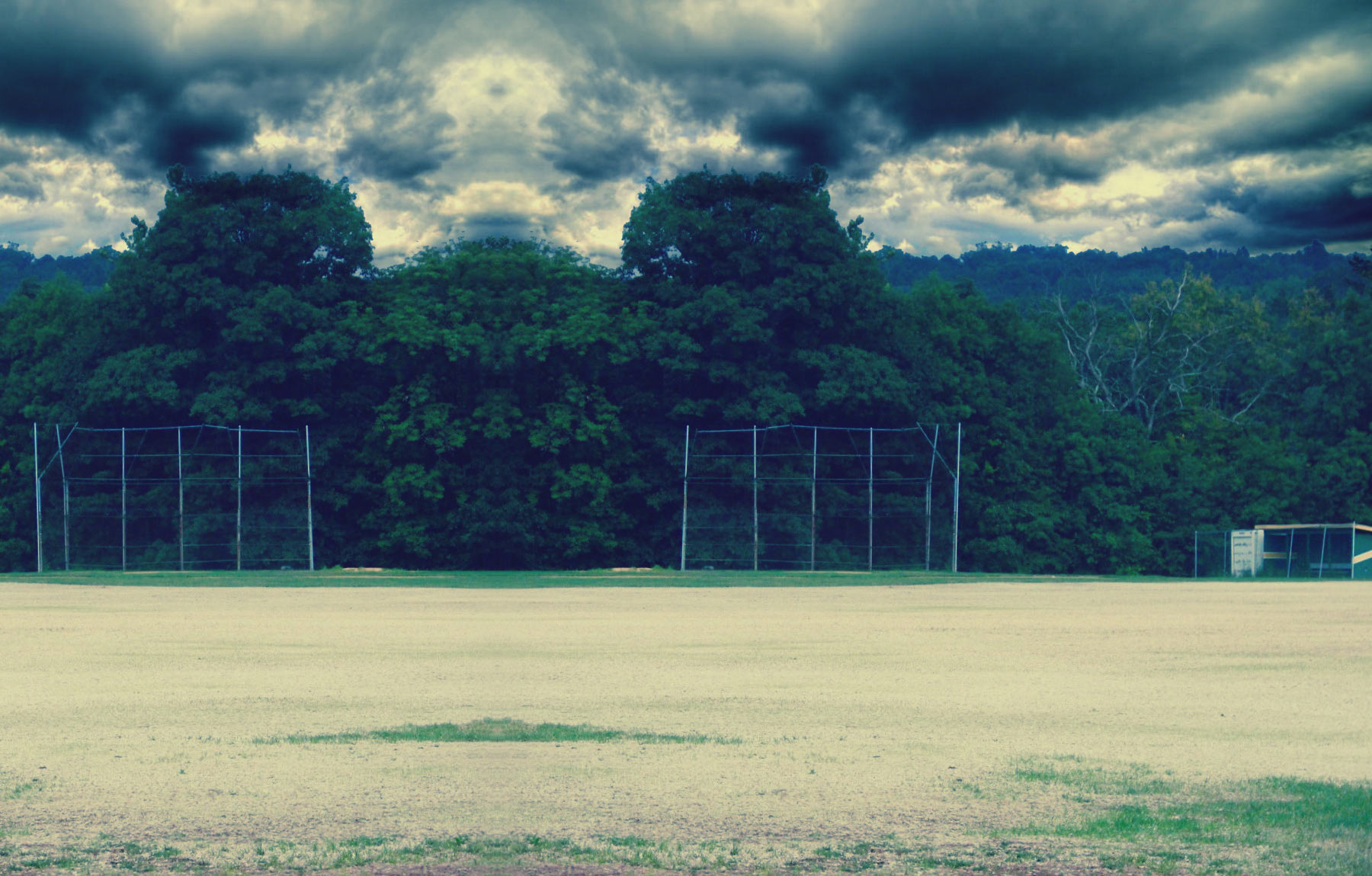